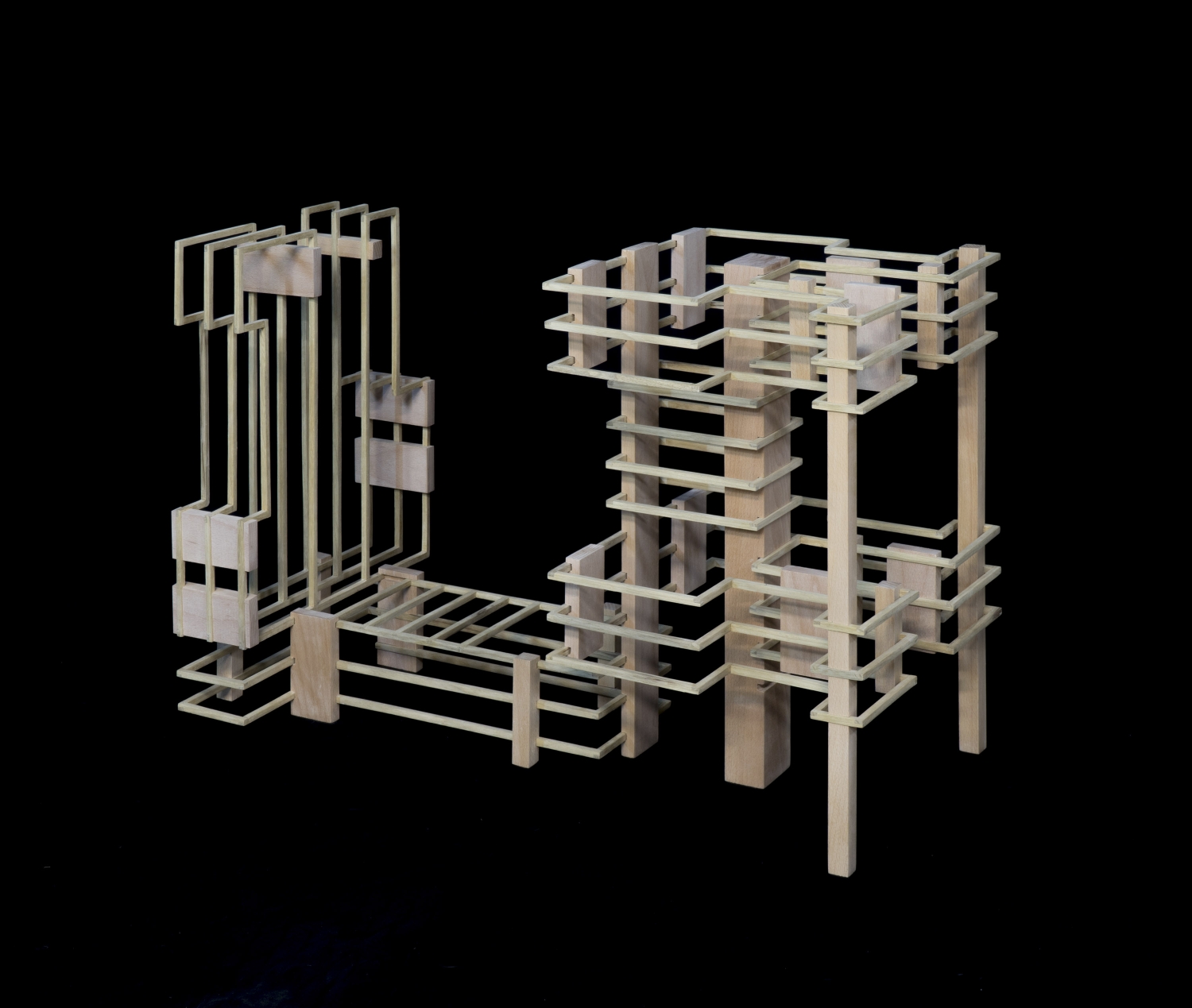 Transcript of the interview with Alexandra Trejo Berber, artistic director of the Museum of Gentrification, done by Carolina Montalvão, editor of Conflict & Theories magazine.

Carolina Montalvão: This is the end of 2018, Jair Bolsonaro has just been elected President of Brazil. In preparing this interview I could not help but think about the migratory flow that could happen due to this victory and if Portugal is prepared to receive, not the usual tourists, but citizens who have to leave their country for political reasons.

Alexandra Trejo Berber: What is happening is amazing. In 2014, Narendra Modi took power in India; in 2017, Donald Trump became President of the United States, the Democrats of Sweden got the third place in their elections and now Jair Bolsonaro is elected President of Brazil. I think it's time we stopped thinking this was the result of populist chance. The world is changing and there are no excuses to continue to think that we are being caught by surprise. Everyone can see that these are not isolated cases. As for whether Portugal is prepared or not, I do not know, I think that all of Europe should be. The time of expansion is over, Europe is entering the time of mediation, where there will be negotiation, blackmail and betrayal. And of course it will not be up to institutions like the Discoveries Museum to play this mediator role in the European cities.

Carolina Montalvão: The phenomenon of gentrification is a complex process that unites a certain urban space to seemingly disparate events occurring in a global sphere. Can all this come to a close?

Alexandra Trejo Berber: Still in its embryonic stage the Museum of Gentrification presents the first exhibition of Viktorija Zak, which starts from a utopian premise: the process that gave the museum its name has ended; so how to imagine the end of gentrification? It is impossible to answer this question at the outset since the complexity and multiplicity of the processes involving gentrification go beyond any analysis that could dictate its end. In fact, both its end and its beginning are based on political decisions involving many agents, who play different roles in the organization and management of a given urban space. In a way what we're dealing with is the reconquest of a territory that was devalued by lack of investment in its maintenance. In each case these questions arise: how did their devaluation occur? Who is behind the reconquest of this or that urban space? The gentrification of Lisbon has nothing to do with what happened in Amsterdam or Budapest. I also find it ironic to call Lisbon the «new» Berlin, because, frankly, it looks more like a touristic slogan than what is actually happening today.

Carolina Montalvão: And what is the role of a museum in the middle of it all?

Alexandra Trejo Berber: Gentrification occurs in a certain historical time and within its development several myths arise so as to give social consistency to the violence implicit in this set of processes. For example, how does the myth of expansion fit into a city like Lisbon? Or the myth of the entrepreneur? The role of the museum is to shake off this mythological burden, to shake it all up so that there is no doubt that the entrepreneur is not just a real estate market flâneur and that the creation of the suburbs was not only due to the existence of roads, refrigerators and individual transport; there was a process of decolonization that brought many people back to Portugal and a demographic distribution was made necessary in order to remove some people from the centre of the cities.

Carolina Montalvão: As you mentioned earlier, the first project starts from a utopian idea: that gentrification can come to an end. Is this also a myth that needs to be shaken? Can you talk a little about the first project and what will be presented to the public?

Alexandra Trejo Berber: When we institutionalize the myths we are not only verifying what is happening or trying to understand how we arrived here. Having a platform for the development and creation of myths that are not yet part of a given process facilitates interaction with it. It is not by chance that the phenomenon of gentrification is so difficult to deal with. Most people are confronted with this phenomenon individually, in most cases when little or nothing can be done and the search for a new place to live becomes the only option. In the case of the first project, it will be presented to a target audience; yes, it starts from a utopian idea, but its process fits into the reality that surrounds us. The idea is to make an exhibition with photographs of the objects left on the street during the process of remodeling the apartments in a certain area of ​​the city and then invite the owners of these apartments to visit the exhibition. Of course the process of acquiring these images is part of this experience and a generous rebate will be made to the owners who purchase the photographs for the decoration of the remodeled houses.
–
Note: Excerpt from the interview to be published in full in the catalog of the first exhibition.